After a 7-month long campaign, Top Model UK 2010 is finally over (for me!) with the release of the official pictures from the weekend fashion extravaganza!  You can view and purchase digital copies of the official images from my Image Archive.  A donation will be... 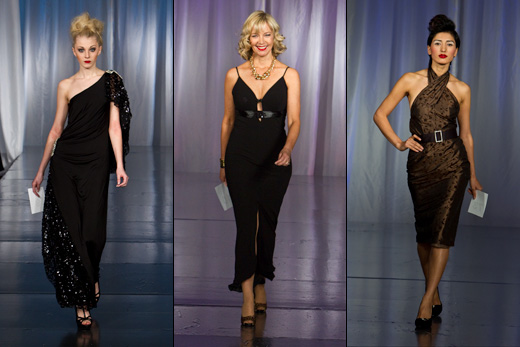 15 Mar Congratulations to the winners of Top Model UK 2010 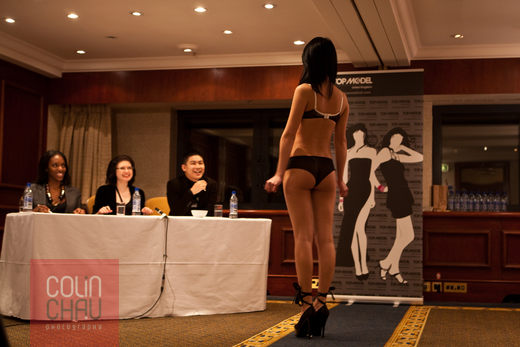 [/caption] Over one hundred nervous entrants, three judges, three camera crew, two assistants and one show director completed the lineup that was the Top Model UK 2010 London Interviews, which were held at the Hilton Metropole Hotel on December 12th.
Read More